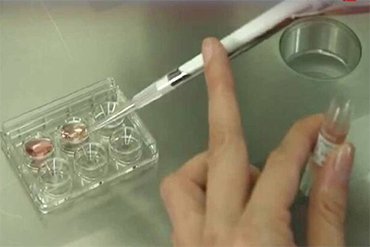 An alternative option in fertility preservation is Egg Preservation . Egg freezing is also known as mature oocyte cryopreservation. It is a method used to save women's ability to get pregnant in the future. Egg preservation to use in future in vitro fertilization (IVF) procedures have high odds of implanting and creating a successful pregnancy.

In recent years, it is accepted by the medical community that egg freezing as a non-experimental procedure, primarily due to advances in freezing techniques.

Any inquiry/ advice related to egg preservation you can visit Shivam IVF Centre in Delhi.

Get An Appointment Now !